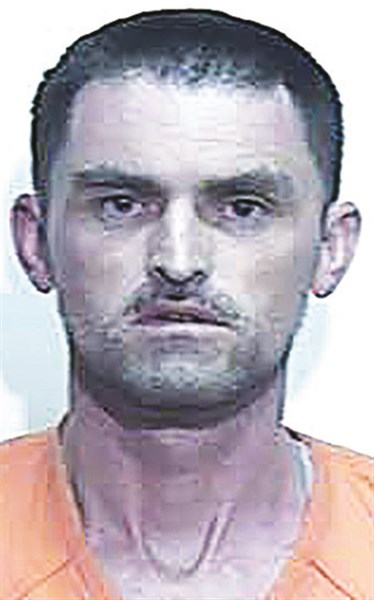 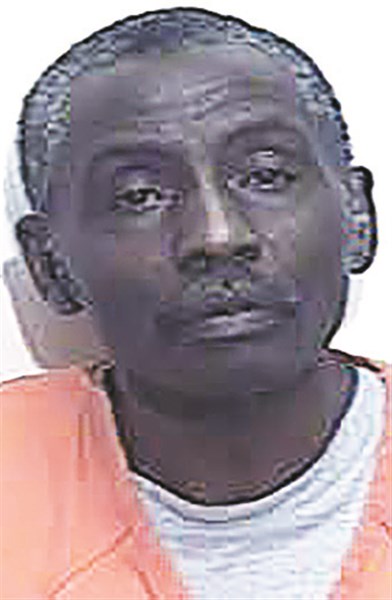 Drug trafficking charges face two men arrested near Tabor City Thursday afternoon, Columbus County Sheriff’s Office spokeswoman Michelle Tatum said Friday.
Those arrests followed a six-month investigation by the sheriff’s Vice-Narcotics Unit into the distribution of cocaine and heroin in the southern region of Columbus County, including Tabor City, Nakina, Guideway and Pireway, Tatum said in a news release.
Johnny Ray Huggins Jr., 33, of Wright Road, Tabor City and Nathaniel Goodson, 60, of Radius Road, Longs, South Carolina, were arrested after deputies served a search warrant at 1480 Marlowe Road, a “common hangout area,” owned by Huggins, the news release said.
Both were charged with two counts each of trafficking in opium or heroin and trafficking in cocaine, single counts of possession with intent to manufacture, sell and/or deliver heroin; possession with intent to sell and/or deliver cocaine, possession with intent to sell and/or deliver marijuana, and possession of a stolen firearm.
Huggins was also charged with possession of a firearm by a felon and maintaining a vehicle or dwelling for the use, sale or storage of a controlled substance.
Huggins was held at the Columbus County Detention Center in Whiteville under bonds totaling $3.425 million.
Goodson was jailed under bonds totaling $510,000.
Detectives seized more than 200 grams of cocaine, 60 slips of heroin, ten grams of marijuana, and six firearms, including one reported stolen in Horry County.
More on this story may be found in Wednesday’s Tabor-Loris Tribune in print and online.