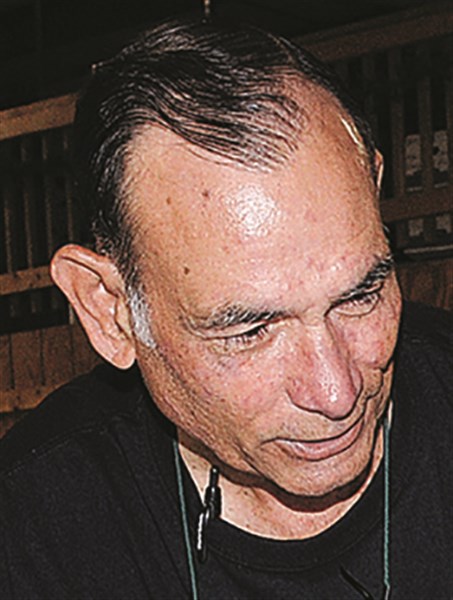 Roy Norris, a Columbus County law enforcement veteran of 33 years who served three years as Chief of the Tabor City Police Department, died Wednesday morning at his Iron Hill area home. He was 62.
Norris retired from the Tabor City Police Department in 2007, returning to the Columbus County Sheriff’s Office, where he had served for more than two decades, leaving as chief of the Detective Division in 2004.
He began his law enforcement career where he ended full-time work, at the Tabor City Police Department in 1974. He returned to the sheriff’s office not long after his formal retirement, working part time in managing evidence and making follow-up phone calls to crime victims.
Cancer forced Norris from work earlier this year. There was a large turnout for a veteran chicken dinner sale held to help with his medical expenses, fittingly in the warehouse sized building that contains the evidence room at the sheriff’s office.
“I’ve met a lot of good folks,” Norris said on his retirement in 2007. “There have been a lot of hard times and some good times. I thank God for taking care of me.”
Norris was given a sheriff’s escort from his home to Inman Funeral Home in Tabor City, aboard a Tabor City Emergency Services ambulance, Wednesday morning. His obituary may be found here.