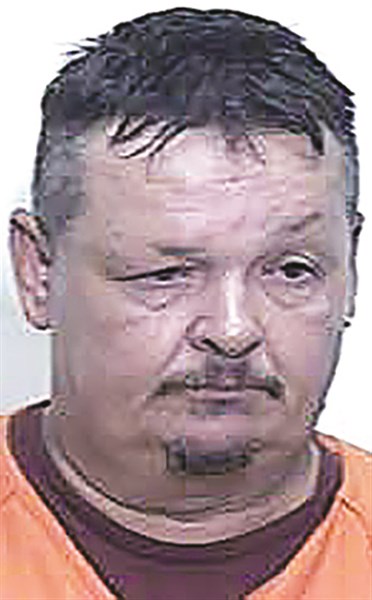 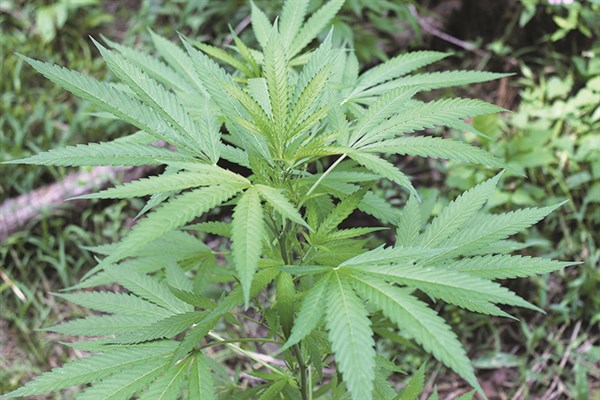 Some of the marijuana Richard Lynn Norris is accused of growing. (CCSO photo)

A year-long investigation into marijuana manufacturing has taken down a marijuana growing operation east of the city, a Columbus County Sheriff’s Office news release said Thursday.
Richard Lynn Norris, 53, of the 900 block of Georgia Pacific Road, was arrested Wednesday as Vice-Narcotics detectives wrapped up their investigation, charging him with felony manufacturing a Schedule 6 controlled substance, marijuana.
Norris was jailed at the Columbus County Detention Center under a $10,000 unsecured bond.
Detectives began their information following leads from a previous Vice-Narcotics operation, and determined that Norris was “utilizing his resources to nourish marijuana plants he had sown on an adjacent property,” the news release said.
Harvested marijuana plants were found in Norris’ home, where he was allegedly curing the illegal weed.
A total of 34 marijuana plants ranging from four to seven feet high were seized from the adjacent lot, a total of about six pounds of marijuana. Another five pounds of cured marijuana was seized from the home.