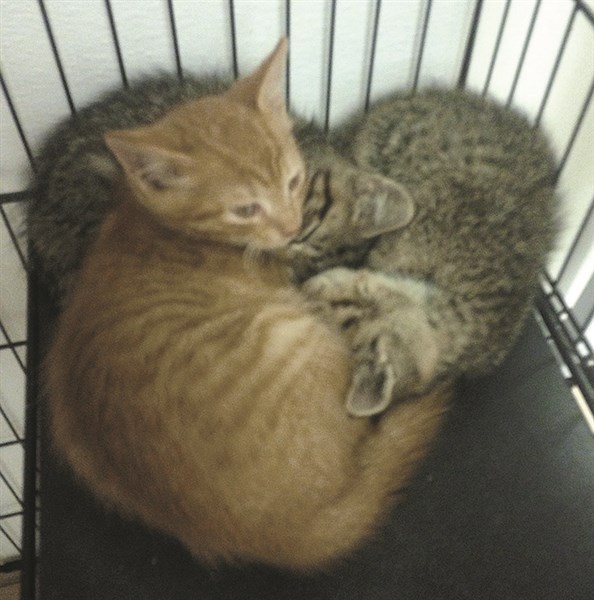 A “case of cat hoarding” has Columbus County Animal Control officers struggling to find space and supplies for an estimated 100 cats at the home of a county woman, Director Joey Prince said Wednesday.
Prince has issued an appeal for help, asking for rescue groups and others to take in some of the animals, and for donations of kitten food and clay litter.
“Any rescues or those wanting to adopt the healthy cats and kittens presently in the shelter to make room for the cats and kittens coming in should contact the Columbus County Animal Control at 910-641-3945,” Prince said in a news release.
Contact may also be made by e-mail at joey.prince@columbusco.org, or by visiting the shelter at 288 Legion Drive in Whiteville.
Shelter hours have been extended through Friday, to expedite feline adoptions, Prince said. The shelter will be open to the public from 7:30 a.m. to 4:30 p.m. Normal shelter hours are noon to 4 p.m. weekdays.
Prince said the shelter was already near its 100 cat capacity when the current situation arose, with as many as 75 more expected in the next two weeks as animal control officers try to capture the mostly feral cats.
Prince said the homeowner, who has been feeding a growing number of cats, has not provided any medical care.
“The health of the cats vary, some are in good health, but most will require some type of treatment and medical assessment,” Prince said.
Help is needed quickly, Prince said, “so that more rescued cats can be spayed or neutered and become available for adoption. Most of the cats caught so far are friendly.”
Prince said the name of the person who has been feeding the animals will not be released, “as the mental state of the person who amassed this number of cats is questionable.
“It appears as with most of these type situations, the person had good intentions but failed to get the stray cats they were feeding either spayed or neutered.”
Look for more on this story in the next Tabor-Loris Tribune in print and online.