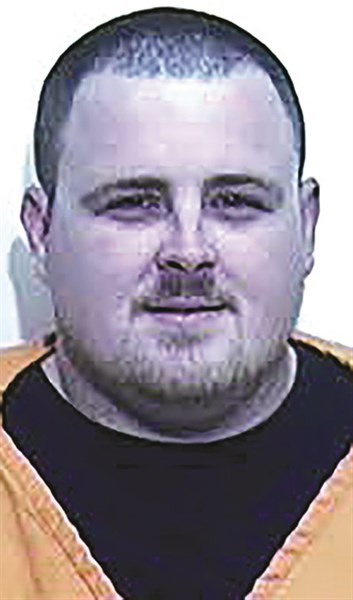 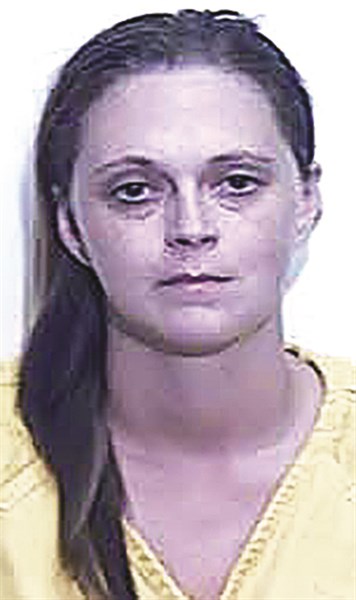 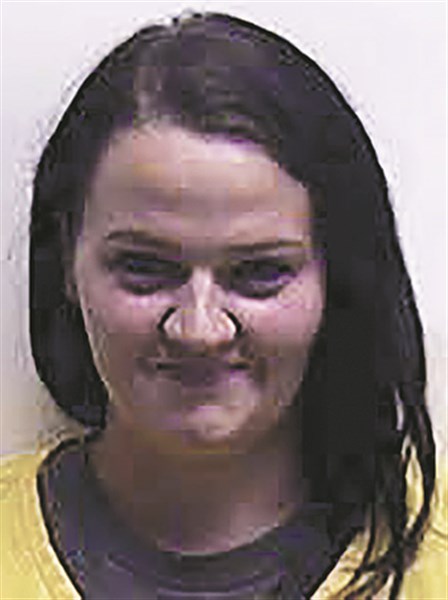 Drug trafficking charges have been filed against three people following purchases of prescription medication by Vice/Narcotic detectives from the Columbus County Sheriff’s Office.
Steven Elbert Edwards, 27, and Kayla Brooke McPherson, 26, both of Crowell and Craite Lane, Clarendon; Sarah Elizabeth Timmons, 31, of Oleander Lane, Whiteville; were arrested following the sale of Oxycodone to undercover officers in the Whiteville Walmart parking lot Monday, sheriff’s spokeswoman Michelle Tatum said in a news release.
All three are accused of selling medication that had been prescribed to Timmons, Tatum said.
Citizen complaints involving the illegal sale of the prescription drug in the Whiteville and Clarendon areas prompted the investigation.
Undercover agents bought Oxycodone from Edwards and McPherson at a home on Lebanon Church Road on Sept. 7. Edwards provided the pills, McPherson completed the sale, Tatum said.
Detectives made another purchase of pills from McPherson and Edwards in the Walmart parking lot in Whiteville Monday. Timmons is accused of providing the Oxycodone tablets that were sold.
Detectives stopped the vehicle after the sale was complete, recovered more prescription drugs, and arrested all three.
Edwards was charged with four counts of trafficking in opium or heroin, two counts of sale and delivery of a schedule 2 controlled substance.
Timmons was charged with four counts of conspiracy to traffic opium or heroin.
McPherson was charged with four counts of sale and delivery of a controlled substance.
Look for more on this story in Wednesday’s Tabor-Loris Tribune in print and online.