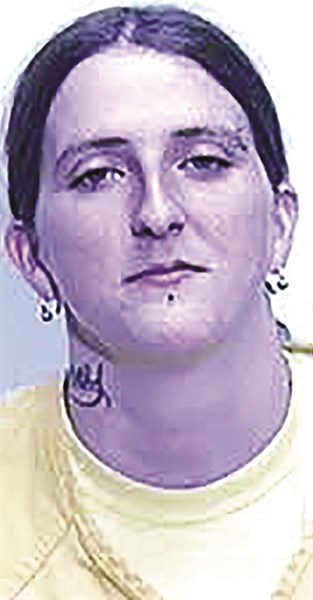 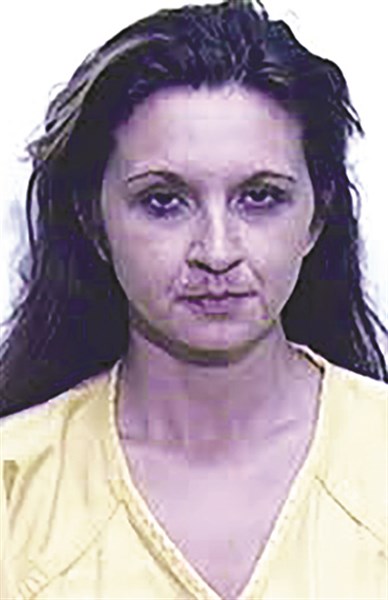 UPDATE
A second woman charged in a Sept. 3 animal abandonment case in Tabor City was arrested Friday, Columbus County Detention Center records show.
Morgan Blaire Gore, 24, is charged with five counts each of animal abandonment and failing to have the dogs vaccinated against rabies.
Morgan Gore’s spouse, apparently estranged, is also charged in the same case. Casey Duncan Gore, 35, was arrested earlier in September, and fail to appear in Columbus County District Court in Whiteville on Friday to answer to those charges.

Friday post
One of two women charged in an abandoned dog case in Tabor City failed to appear for her first court date in Whiteville Friday morning, Columbus County Animal Control Director Joey Prince said.
Casey Duncan Gore, 35, was charged Sept. 8 with five counts each of animal abandonment and failing to have the dogs vaccinated against rabies. Her court date Friday was in Columbus County District Court.
An order for arrest for Gore for failing to appear in court was issued, Prince said.
Morgan Blaire Gore, 24, is facing the same charges in the case, Prince said, but has not been served with warrants. The Gore women are spouses, apparently estranged, Prince said.
“Apparently Morgan Gore is homeless, and the police have not been able to locate her,” Prince said.
Both women were shown in warrants and jail records as living on Floyd Street in Tabor City, a house that appears abandoned, police said previously.
A limb from a tree fell into a dog pen behind the Floyd Street house on Sept. 3, leaving an opening just big enough for one of the dog’s to escape, Prince said. Neighbors called, complaining about the stray dog, leading police to discover the dog pen.
Five dogs, without food, only fetid water to drink, and feeding on excrement were recovered, Prince said.
For more on this story see the next Tabor-Loris Tribune in print and online.