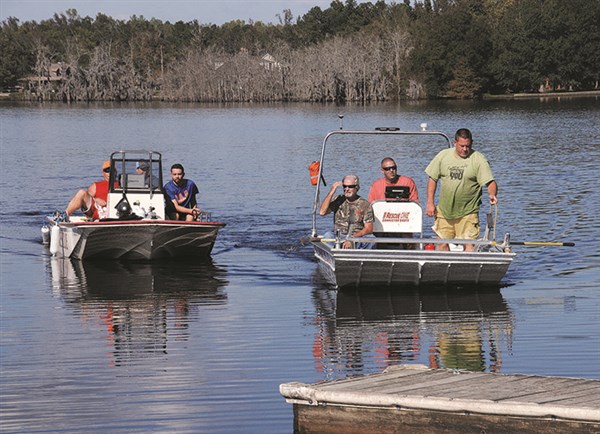 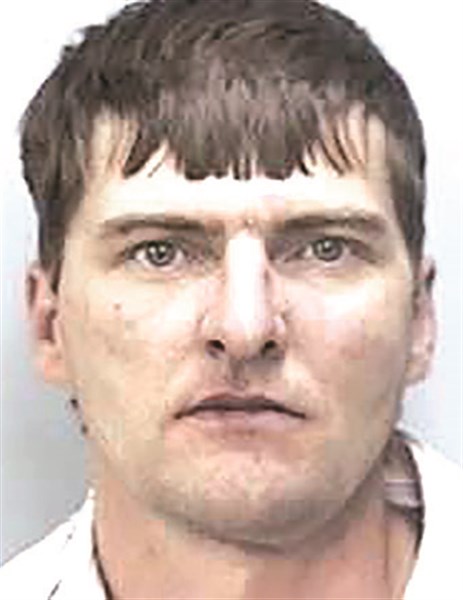 Investigators are exhausting every effort to determine what caused the death of a local business owner whose body was recovered in Lake Tabor Thursday morning, Capt. Greg Sibbett of the Tabor City Police Department said.
Agents of the State Bureau of Investigation joined the investigation soon after the body of Timothy Avis Coleman was found floating near the spot a witness saw a man struggling in the water 24-hours earlier, Police Chief Donald Dowless said.
“We are investigating this as a homicide,” Sibbett said. “That does not mean it is a homicide or it’s not, but we are being thorough and following every lead.”
“We don’t know how he died,” Dowless said. “When we’re finished, we want to make sure we’ve exhausted every effort to find out.”
Dowless said investigators are working to find out where Coleman, who was 45, spend the day before he went missing Tuesday night, how he ended up at Lake Tabor Estates before dawn Wednesday, and why he ended up in the water.
An autopsy was scheduled for Friday morning in Raleigh, Sibbett said. Preliminary reports could come later Friday, but a final report including toxicology results will likely take weeks, possibly months, Sibbett said.
Water and land searches for Coleman began about 8 a.m. Wednesday, after a Lake Tabor Estates resident called 911, reporting that she could see a man in the water some distance from her home, too far to recognize him, calling for help.
That call came after another resident heard a knock at his door before dawn, and found Coleman on his property, near but not in the lake, apparently in no distress, Sibbett said.
Extensive search efforts in the lake and on adjoining lands turned up nothing Wednesday. Sibbett and a search team from Brunswick County were first on the water Thursday morning, and found Coleman floating in the same area that the woman reported seeing the man in distress, Sibbett said.
Coleman owned Coleman’s Drive-In with his wife Ladonna.
Sibbett said he was grateful for the assistance of the SBI, and the many volunteers from law enforcement, fire and rescue groups involved in the search for Coleman.
Look for additional posts here as events warrant, and a complete report in the next Tabor-Loris Tribune in print and online.

Wednesday
A Tabor City business owner is missing, search teams scouring the waters of Lake Tabor during much of Wednesday, moving their focus to the adjacent lands just before 6 p.m., Capt. Greg Sibbett of the Tabor City Police Department said.
Timothy Avis Coleman, 45, who owns Coleman’s Drive-In with his wife Ladonna, was last seen before dawn Wednesday in Lake Tabor, about an hour before another resident saw someone in the water calling for help, Sibbett said.
The first resident heard a knock at his door, found no one there, then checked his property and found Coleman near the water, Sibbett said.
The second resident, a woman, could not be sure if the man got out of the water or not, Sibbett said.
Searchers found clothing and a handgun on the bank near the water. Sibbett said he could not say if the clothing, or weapon, belonged to Coleman.
Six rescue boats from across the county responded, including the Columbus County Sheriff’s Office dive team, and a helicopter from Bladen County provided another view of the water, with no sign of the man in more than eight hours of searching.
“We don’t know that he’s not in the water,” Sibbett said. “But we haven’t been able to locate him, so we’re intensifying the land search.”
Volunteers were searching the land around Lake Tabor, including wooded areas, in the early evening Wednesday.
Updates will be posted here as warranted, with the full story in the next Tabor-Loris Tribune in print and online.