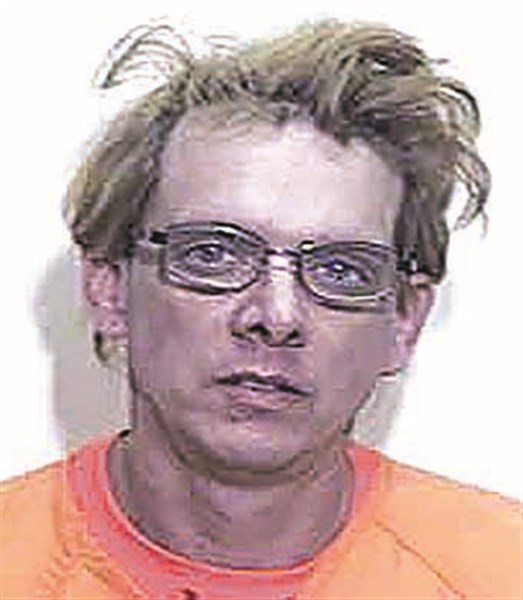 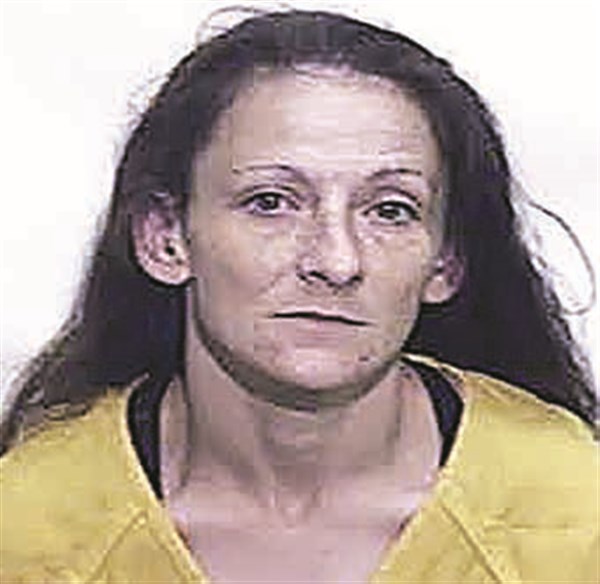 A probation/parole visit led investigators to an active methamphetamine near Tabor City Wednesday evening, and the arrest of two people in the home, Columbus County Sheriff’s Office spokeswoman Michelle Tatum said Thursday.
David Michael Holt, 41, and Julie Ann Floyd, 36, were arrested in the home they share at 3644 Swamp Fox Hwy East, Tabor City. Both were charged with felony counts of manufacturing methamphetamine; possession with intent to manufacture, sell and/or deliver methamphetamine; distribution of the drug; and maintaining a dwelling for the use, sale, or storage of a controlled substance.
Bond was set at $650,000 each for Holt and Floyd.
Holt, on parole after serving time on a 2012 conviction for obtaining false pretense according to North Carolina Department of Public Safety records, was visited by Probation/Parole officers who conducted a warrantless search of his home and observed “suspicious items,” Tatum said in a news release.
Sheriff’s Vice-Narcotics detectives were called, and discovered a methamphetamine lab inside a camper located on the property.
A State Bureau of Investigation team was contacted to disassemble and remove the lab, with a Tabor City Fire Department in protective gear and a charged hose line at the ready, Fire Chief Jerry Hodges said.
Detectives have not concluded their investigation, Tatum said.
Look for more on this story in the next Tabor-Loris Tribune in print and online.