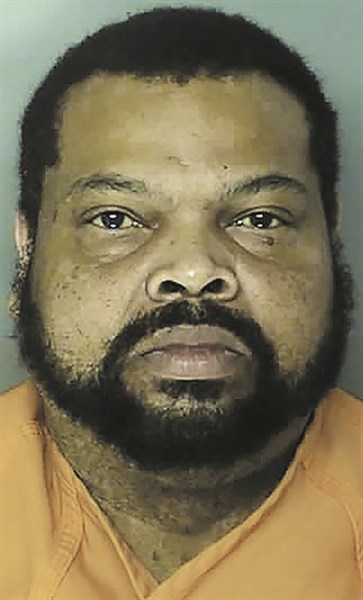 UPDATE Dec. 28
Roger Dale Grate has been confirmed as the suspect charged in the murder of Darrell D. Doctor in Loris on Christmas night.
Apparently unable to respond to media requests for information during the holidays, the Horry County Police Department on Wednesday released a redacted report on the Sunday night shooting that left Doctor dead. Information available earlier in the week included the fact that Doctor was killed, shot in the head Horry County Deputy Coroner Tony Hendrick said, and that Grate was jailed on a murder charge several hours after the incident.
Doctor, who was 40, was unresponsive in the street when police arrived, the report by Officer Alicia Miller said. Paramedics determined that Doctor was deceased, the report said.
No details of the arrest were included in the report, which did show that Grate was the suspect and was arrested.
Look for additional details as they become available here and in the Tabor-Loris Tribune in print and online.

Dec. 26
A Loris man has been charged with murder just hours after another resident of the city was shot dead, though police have not yet confirmed a connection between the two.
Darrell D. Doctor, 40, died  on the scene of the Kennedy Street shooting about 11:30 p.m. Sunday, Horry County Deputy Coroner Tony Hendrick said. Doctor was shot in the head, the coroner said.
Roger Dale Grate, 50, of Loris was charged with murder and possession of a weapon during a violent crime that could result in a sentence of death or life in prison without parole, online booking records at J. Reuben Long Detention Center near Conway said. Grate was booked into the jail at 3:17 a.m. Monday.
Grate was jailed without bail.
Although the incident took place in Loris, the Horry County Police Department is handling the investigation, online department records show. Loris police typically hand-off major crime investigations to the county because the city department is small with fewer resources, Chief Karen Shepherd has said previously.
Efforts to secure details from the county department were not immediately successful Monday.
Check back here for updates, and see this week’s Tabor-Loris Tribune in print and online for the full story.