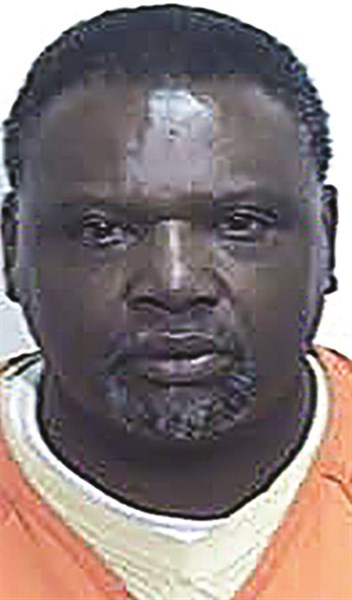 A Clarendon man arrested on assault and sexual battery charges Friday may have acted in more than the four instances in which he was charged, prompting a plea to the public for help.
Alvin Eulice Leggett,47, was arrested at a medical clinic in Cerro Gordo where he was being treated, charged with four counts each assault on a female and sexual battery, Sheriff’s spokeswomen Michelle Tatum said.
Leggett was jailed at the Columbus County Detention Center under a $50,000 bond, an agency news release said.
Four women – two who were 18, the others 21 and 30 – told investigators they were stopped by a man detectives identified as Leggett, as they travelled in the Chadbourn area at night, Tatum said in a news release.
The most recent incident took place Thursday, a woman pulling over in a Chadbourn parking lot but refusing to get out of her vehicle when a man insisted she had a flat tire, Tatum said.
“Leggett reached through her vehicle window and grabbed her shoulder then aggressively grabbed her chest,” the news release said. “Leggett also tried to reach the ignition to turn off her vehicle. The female driver sped away.”
Similar incidents were reported twice on Sept. 30 and on Dec. 14, 2016, though in those cases the man told the women there was a problem with their license plates. In those cases, the women got out of their vehicles, got back in when they realized their license plates were fine, and were similarly assaulted before speeding away, Tatum said.
“Leggett targeted young white females who were driving alone” the news release said. “All of these incidents occurred after dark. We believe there may be other incidents involving Leggett that were not reported to law enforcement.”
Anyone with a similar experience is asked to contact the Columbus County Sheriff’s Office.
For more on this story see Wednesday’s Tabor-Loris Tribune in print and online.