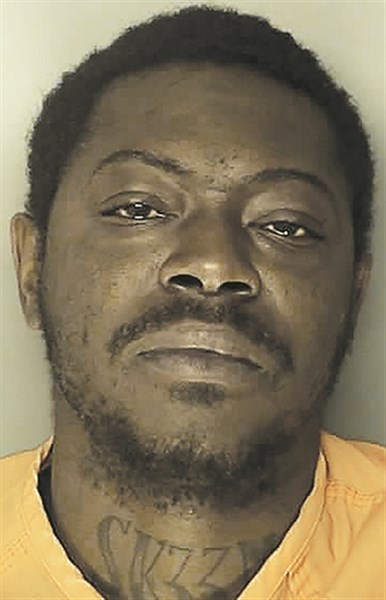 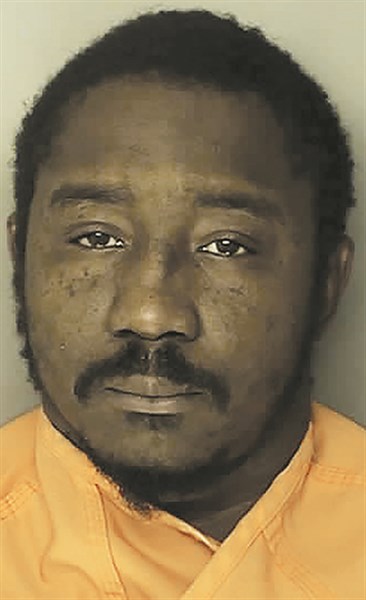 Two Loris men and a juvenile have been in a Green Sea Road home invasion that took place last November, the Horry County Police Department announced Wednesday.
Maurice Delvon Isaiah, 35, James Antonio Gaddy, 30, and Zhimarius Baker, 16, all of Loris, have been charged with burglary in the first degree, kidnapping, and assault and battery in the first degree, HCPD spokesman Lt. Raul Denis said in a news release.
Baker is a juvenile under South Carolina law, but is being charges as an adult, Denis said.
Grady was also charged with criminal sexual conduct with a minor in an unrelated case.

Home invasion
Police responding to the home in the 1000 block of Green Sea Road South, Loris, spoke with a 61-year-old woman who said she had been watching TV about 10 a.m. when she heard the sound of breaking glass as bricks were thrown through her back door, and that two men wielding handguns burst in, one of the men hitting her as she screamed and telling her to “shut up,” an HCPD report said.
With one of the men holding a gun to her head, the other went down the hallway, entering her bedroom first and rifling through her drawers, then going across the hall, where the first victim’s 84-year-old mother was in bed.
The robbers took purses belonging to both women, containing credit and identification cards, keys, and some money, the report said. Police were unable to locate any suspects at the time.
Both of the robbers were described as black men, both tall and skinny and wearing bandanas over their face, heavy clothing and heavy work type glovers. One of the men was also wearing a camouflage hoodie, the report said.

Driver
Warrants accuse Gaddy and Baker of being the men inside the home, striking both women and holding them against their wills.
Isaiah is accused in warrants of dropping off Gaddy and Baker at the home, and investigators apparently believe there were others in the vehicle.
For more on this story see the next Tabor-Loris Tribune in print and online.