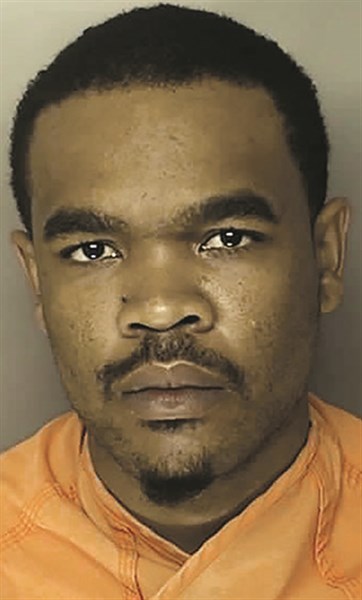 A Loris man faces potential prison time from five years to life after pleading guilty to weapon and drug charges in federal court.
Norad Arance McCullough, 24, entered the guilty plea to charges of possession with intent to distribute heroin and possession of a firearm in furtherance of a drug trafficking crime, United States Attorney Beth Drake said in a news release Thursday.
U.S. District Court Judge R. Bryan Harwell accepted the plea in Florence on Monday, and will impose sentence after he reviews a presentation report prepared by the U.S. Probation Office.
During the change of plea haring evidence was presenting showing that a Conway car dealership notified the Horry County Police Department last Oct. 21 that they had located a backpack in a repossessed car that contained a firearm and what appeared to be heroin, the news release said.
McCullough called the dealership just after police had arrived there, saying that he had left his backpack in the car, and was coming to pick it up.
Police arrested McCullough when he arrived.
For more on this story see the next Tabor-Loris Tribune in print and online.