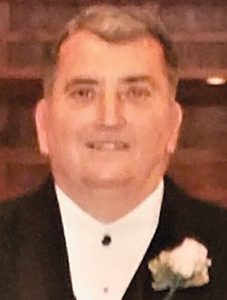 Walter “Toby” Mitchell McPherson of Clarendon died Sunday, Dec. 16, in his home. He was 67.

Born June 25, 1951 in Loris, he was the son of the late Walter and Mary Frances Carter McPherson.

He was a member of the Church of Jesus Christ of Latter-Day Saints.

In addition to his parents, he is preceded in death by one sister Debra Wilkins.

Visitation was planned from 7 to 9 p.m. on Wednesday, Dec. 19, in the Inman Ward Funeral Home of Tabor City.