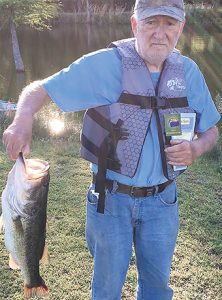 George Edward Bingham, Jr. of Green Sea died Thursday, June 2, in his home. He was 79.

Born July 4, 1942 in Philadelphia, Pennsylvania, he was the son of the late George Edward Bingham, Sr. and Margaret Coates Bingham.