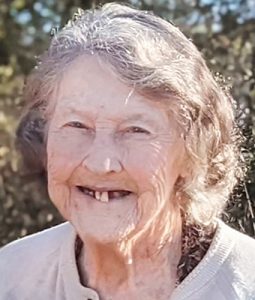 Rosemary “Sally” Gabriele passed away on Wednesday, June 15, at her home in Loris. She was 84.