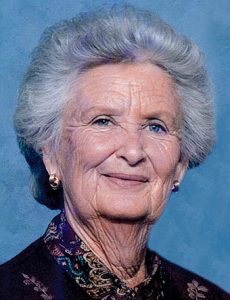 Glorious June Huggins Cox of Loris passed away on Friday, July 15, at McLeod Seacoast hospital in Little River. She was 85.

Born April 5, 1937 in Conway, she was the daughter of the late James Grover Huggins and the late Rosa Bell Bullard Huggins.

Mrs. Cox was a homemaker and longtime member of Loris First United Methodist Church. She was a devoted and loving daughter, wife, mother, grandmother, and great-grandmother.

In addition to her parents, Mrs. Cox was predeceased by her husband, Robert “Bobby” Franklin Cox, Sr.

Family planned to receive friends during the hour preceding the funeral at the funeral home.

Memorials may be made to Loris First United Methodist Church, 3507 Broad St., Loris 29569.