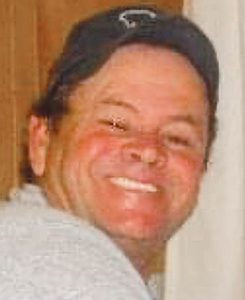 Robert “Robbie” Lee Livingston of Loris passed away on Friday, Sept. 30, at his home following an illness. He was 71.

Born May 31, 1951 in Loris, he was the son of the late Albert Livingston and the late Evelyn Mae Page Livingston.

Mr. Livingston was a lifelong farmer who became a heavy equipment operator after his retirement. He was a devoted member of Harvest Baptist Church and will be most remembered for his selfless love of God and family.

Memorials may be made to American Cancer Society here.