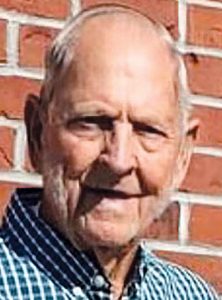 He was a member of Avant’s Chapel Free Will Baptist Church in Cerro Gordo and was well known for his produce for as long as anybody can remember. His customers loved calling him “Tater Man.” He loved watching the Atlanta Braves, and he played and coached sandlot baseball into his 50’s.

He was preceded in death by his parents, several brothers and sisters, one stepson, and several grandchildren.

Visitation was planned from 6 to 8 p.m. Wednesday, Nov. 30, in Inman Ward Funeral Home.