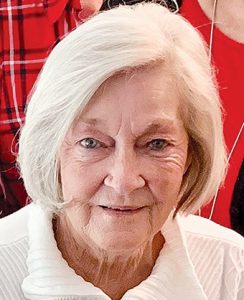 Born Sept. 22, 1946 in Horry County, she was the daughter of the late John Ralph Blanton and Bernice Bellamy Blanton and the widow of Danny Earl Cartrette.

In addition to her husband and parents, she was preceded in death by one son, Kevin Cartrette; and one granddaughter, Jessica Cartrette.

Visitation was planned from 5 to 7 pm.. Saturday, Dec. 3, in Inman Ward Funeral Home.