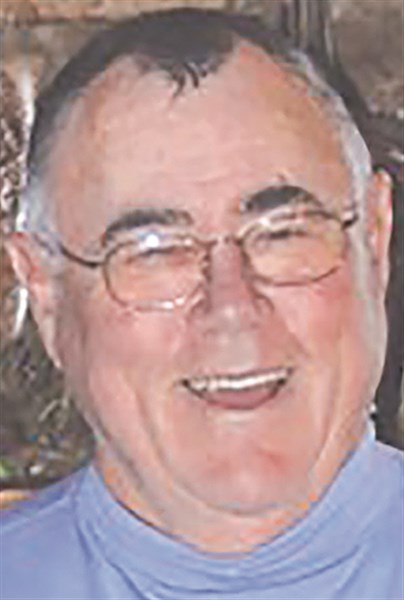 Robert Crandell Yon Sr. of Lake Wylie passed away unexpectedly Saturday, Dec. 12 as the result of an accident while driving his favorite blue tractor. He was 79.
Bobby was born to the late James Homer Yon and Minnie Lou Brown Yon on Oct. 10, 1936 in Loris. He graduated from Loris High School and “went into the Navy when we was 17.”
Bobby graduated from Clemson College in 1960, and began working with Burlington Industries.  The majority of his career was spent as owner of Mecklenburg Paving, which he operated with his three sons for nearly 30 years.  He was currently involved in his later life career and hobby of property development.
Bobby’s tremendous pride in his children and grandchildren resulted in his being a constant presence in their lives.  He and Kermene were original members of River Hills Plantation in 1971 and became a part of River Hills, Lake Wylie and Clover communities, as wells as charter and active members of River Hills Community Church since 1973.
Bobby is survived by his loving wife of 54 years Kermene Colson Yon of Lake Wylie; his three sons and their wives, Robert Crandell Jr. (Mary Mac), Michael Dean Yon, and James Kermit Yon (Farrah), all of Charlotte, NC.
He is also survived by his grandchildren Michael, Hannah, William, Josie, Stella, Henry, Lucy and Clara.  He was preceded in death by his first wife, Celeste Allsbrook Yon, his parents, and his brothers, Bill and Jim.
The family wants to extend a heartfelt appreciation to the Clover and Bethel Volunteer Fire Departments for their assistance in his rescue.
In lieu of flowers, the family is requesting donations be made to River Hills Community Church Capital Campaign in his memory.
A service of Celebration and Remembrance was planned for 3:30 p.m. Tuesday, Dec. 15, at River Hills Community Church in Lake Wylie, with Pastor Gayle Montgomery officiating. Family planned to mingle with friends in the narthex of the church following the service.
Online condolences may be made here.