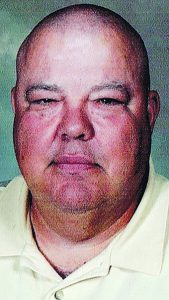 William Michael Martin of Spartanburg passed away on Friday, Aug. 25. He was 72.

He was a beloved football coach and educator for more than 30 years. After coaching as an assistant at Appalachian State University, he coached at eleven high schools in South Carolina and two in East Tennessee. He touched many lives during his tenure as head football coach and American History teacher at Loris High School from 1987 through 1995.

He is survived by his daughters, Jennifer M. Ramsey of Greenville, and Michelle L. Dzendzel of Wayne, Pennsylvania.

Coach Martin requested that no funeral be held in his honor, but his family appreciates prayers.