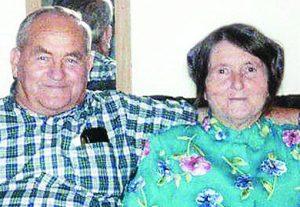 Ruthene Shirley Sykes of Clarendon died Sunday, Sept. 17 in her home. She was 76.

Born May 4, 1941 in Columbus County, she was the daughter of the late Culbert and Della Beck Fowler and the widow of Rev. Brooks Carlyle Sykes.

She was a member of Pireway Original Free Will Baptist Church in Tabor City.

In addition to her parents and her husband, she was predeceased by two brothers, Ronnie Fowler and J.C. Fowler.

Visitation was planned from 7 to 9 p.m. Wednesday, Sept. 20 in Inman Ward Funeral Home of Tabor City.