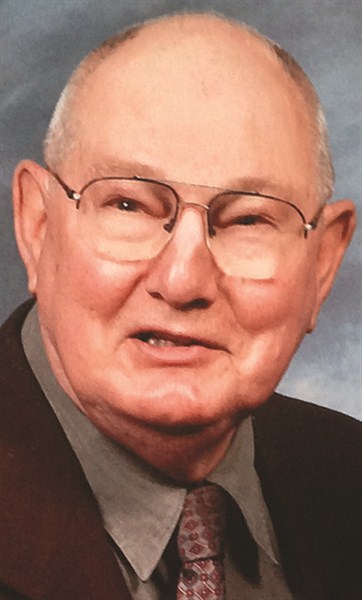 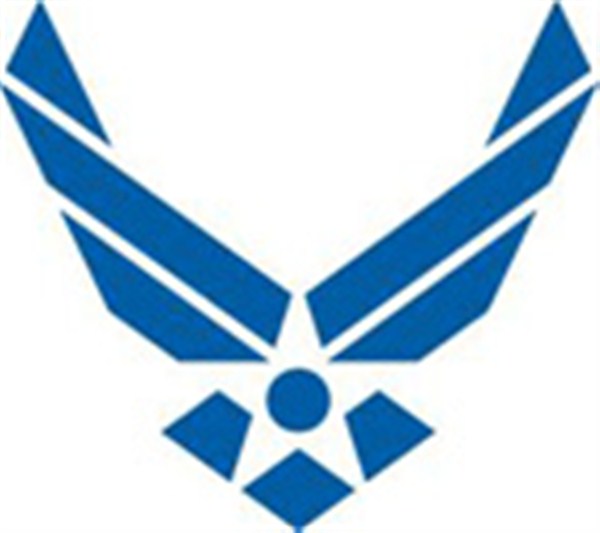 William Thomas “Bill” Niven of Seven Lakes died Sunday, March 3, at ManorCare Health Services in Pinehurst. He was 84.
He was born July 29, 1928 in Raeford, a son of Julius Frank Niven and Minnie Mae McGill Niven.
He served his country for 20 years in the United States Air Force, and primarily flew fighter-interceptor aircraft including tours in Korea and Vietnam, before retiring as a Major.
Following his retirement he was appointed Civil Defense Director for Hoke County, a job that grew and changed during another career that ended with his retirement as Emergency Management Director. During that time he established Hoke County’s first EMS ambulance system.
Twice retired, he worked for more than ten years as a reservist for the Federal Emergency Management Agency, taking part in teams that responded to natural and other disasters primarily in the eastern United States.
He was a Mason and Past Master of both the Raeford and West End lodges. He was a member of West End United Methodist Church.
He is survived by his wife, Elizabeth “Tommie” Niven of the home, a son, William Thomas “Deuce” Niven II of Tabor City and wife Amy; a daughter, Lori “Gert” Wilder Niven of Murrell’s Inlet, SC; five grandchildren; four great-great grandchildren; seven nephews; two nieces.
He was pre-deceased by his parents; a son, Robin Keith Niven; five brothers; four sisters; and a granddaughter.
Visitation will be held at 1 p.m. on Thursday, March 7, in the Fellowship Hall at West End United Methodist Church, with a memorial service to follow at 2 p.m. in the sanctuary, officiated by Rev. Dr. Won S. Namkoong. A committal service, with full military honors, will be held at 4:30 p.m. at Raeford Cemetery in Raeford.
In lieu of flowers, memorials may be made to Masonic Home for Children, 600 College Street, Oxford, NC  27565; Seven Lakes Emergency Med Services, 969 7 Lakes North, West End, NC  27376; or the charity of your choice.