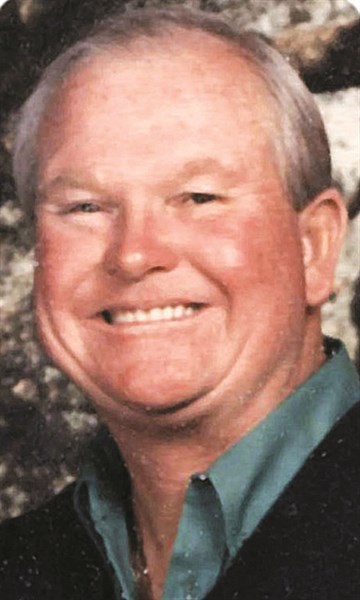 William Ronald Cartrette of Loris, better known as Billy to family and friends, passed away Monday, April 4, at McLeod Medical Center in Dillon. He was 79.
Born Feb. 25, 1937, in the Allsbrook community of Horry County, he was the oldest son of Richard and Esther Suggs Cartrette. He had been living in Loris since 1980.
Billy’s childhood home was Crescent Beach where his dad owned a Studebaker dealership for years. After finishing Palmer Business College in Columbia, he returned home to work in the family business.
For most of his adult life Billy was an ace mechanic at Chevrolet dealerships in the area. When he retired, he decided to set up a wood-working shop in his backyard and soon became a skilled craftsman. His artistic creations were very popular at festivals and craft fairs around the Carolinas.
He loved NASCAR racing. As a dedicated fan, he was never without an opinion on the track action.
The second love of his life was good food so he ate out a lot. He became well known as “that sweet old man” at restaurants all over Horry County.
Most of all, Billy cherished the time he got to spend with family members, especially with his daughter and granddaughters. It was their time for sharing stories, lots of laughter, and just catching up.
Billy is survived by his daughter, Kelly Cartrette Bridgers of Dillon; granddaughters Kristen Bridgers and Lauren Bridgers of Charleston; sister-in-law Beverly Cartrette of Chapin; nieces and nephews, and his best friend, Billy Blackburn.
He was predeceased by his parents, his sister, Hilda Cartrette Smith, and brother, Richard K. Cartrette, Jr. (Ricky).
A memorial service celebrating his life will was planned for 2 p.m. Saturday, April 16, at Hardwick Memorial Chapel in Loris. Visitation was planned for the hour prior to the service at the funeral home. A private committal service was planned.
Memorials can be made to Victory Junction, NASCAR Kids Camp, 4500 Adam’s Way, Randleman, NC 27317 or on their website, victoryjunction.org.
A guest register is available here.