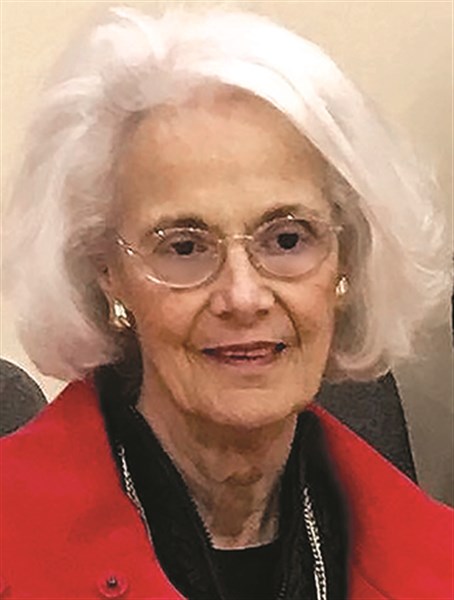 Norris Gore Hunt of Tabor City passed away on June 15. She was 71.
She was the loving wife of Gilbert Harrison Hunt, mother of Jacqueline Norris (Glenn Richard Vose) Vose, Christine Elizabeth McDonald, and Jude Justin (Dreama Dowden) Hunt; three beloved grandchildren, Jordan Dean Hunt, Justin Drew Hunt and Abigail Norris Vose; and many family and friends from St. Paul United Methodist Church where her father, Lewis Edward Gore, was a founding member.
Norris graduated with a B.S. from Campbell College in 1970 and a Master’s Degree in Education from the University of South Carolina in 1985. She was an elementary school teacher for more than 39 years and touched the lives of generations of children in Columbus County. Norris was recognized as Columbus County Teacher of the Year 1990-1991 and Who’s Who among American Educators 1991-1992.
Her greatest peace came from hearing the ocean lap against the sand. Growing up near the beach, Norris was an electric shag dancer. She enjoyed playing bridge with the ladies in town. Active in the church, she led the St. Paul UMC Youth group for six years and sang in the choir from youth to an adult. Norris was frequently requested to sing soprano at many events, having perfected Ava Maria and Amazing Grace. A natural beauty, she held the title of Miss Columbus County in 1967.
Norris was strong in her faith and called to serve through philanthropy. She donated to children in need every school year providing school supplies, winter coats and sponsoring outings to educational attractions as well as children’s first-ever trips to the ocean. She contributed to Duke University Lung Transplant research after having benefited from a double lung transplant herself in 2008.
Norris had a zest for life, filling rooms with infectious laughter, kindness to all that she met, thirst for learning and teaching, and love for family. She was an amazing example of determination and fortitude, and her presence will be missed by all she touched.
Visitation was planned from 6 to 8 p.m. Saturday, June 18, at Inman Ward Funeral Home in Tabor City.
A funeral service was planned for 3 p.m. Sunday, June 19, St. Paul United Methodist Church, Tabor City.
A guest register is available here.