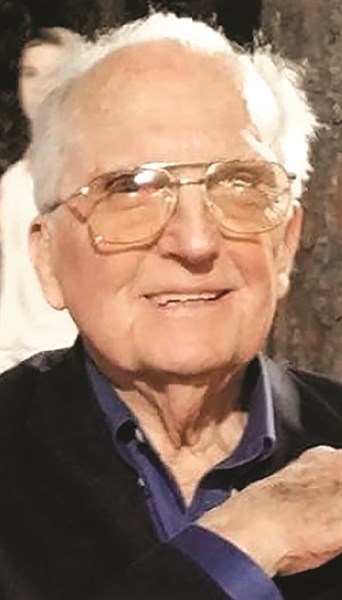 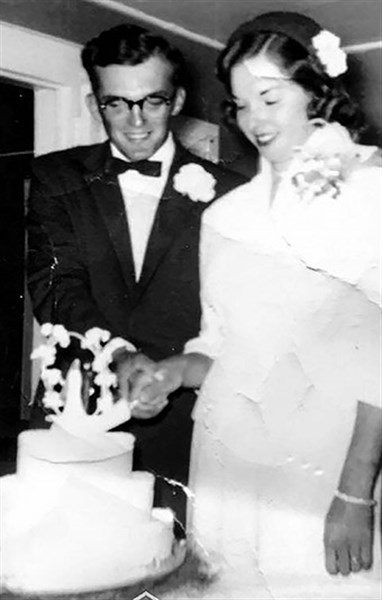 Dalton Foster Ward Jr. of Raleigh, loving husband, father, father-in-law, Papa, great Papa, uncle and friend, died Saturday, Nov. 19. He was 83.
Born in Columbus County, he was the son of the late Dalton Foster Ward Sr. and Nina Brown Ward.
Dalton brought his young family to the Raleigh area in 1958 because, as he told it, “I enjoy eating three meals a day.” That was part of it, to provide for his family, but that’s not where it ended. Whether he knew it or not God had plans for him and gave him the perfect partner in his wife, Lois, to accomplish them. Along with family and friends a church was started from nothing in the basement of Dalton and Lois’ house in the Greenbrier subdivision. The Capitol Church grew and is now located on Highway 70 in Garner, and through his sacrifice reached thousands.
Survivors include a daughter, Diane Ward Blalock (Connie Lynn) of Raleigh; sons Terry Dalton Ward (Cathy) of Raleigh and Michael Kent Ward (Lisa) of Concord; grandchildren Jennifer Locklear (J.D.), Jason Ward (Kellie), Jeremy Gaddy, Kristin Ward, Michael Franklin, Casie Ward, and Steven Ward; great-grandchildren Dean Locklear, Hunter Ward, Blaire Locklear, Jacob Locklear, Holland Jones, and Cash Jones; two sisters-in-law, Leota Ward and Alice Elliott, as well as many nieces and nephews.
In addition to his parents, Mr. Ward was preceded in death by his wife, Lois Ward; son, Daryl Ward; sister, Mary Elizabeth Edge; and brothers, Ray Ward, and Hixton Ward.
Family planned to receive friends from 6:30 to 8:30 p.m. Monday, Nov. 21, at The Capital Church, 1308 US 70 in Garner.
Funeral Services were planned for 11:30 Tuesday, Nov. 22, at The Capital Church in Garner, burial following at Montlawn Memorial Park.
Memorial contributions may be made to The Capital Church here.
A guest register is available here.